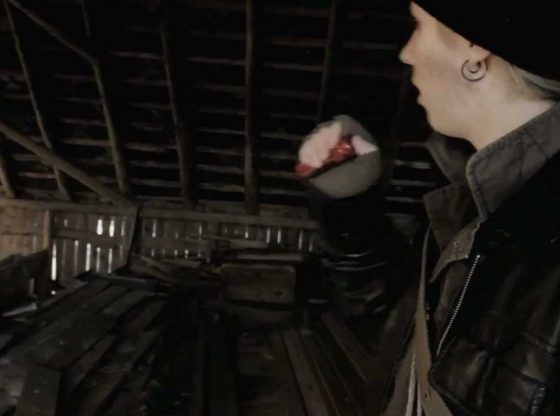 When in Zombieland, ZALO (a Norwegian antibacterial soap) is the Ultimate weapon to fight the undead… or at least make them turn vegetarian!

Short Film of the day: http://www.filmschoolrejects.com/features/horrorshort-film-vagabond.php

“Vagabond” is to be screened at the Tri City International Fantastic Film Festival in 2012!

It will also be screened at the 2012 Chicon 7 Film Festival in Chicago, Ill. RadCon Sci-Fi Convention in Pasco, WA as well as the Norwestcon in Seattle WA. All films festivals are in 2012.

If you have any questions, requests or anything you want to say; feel free tocontact us at: