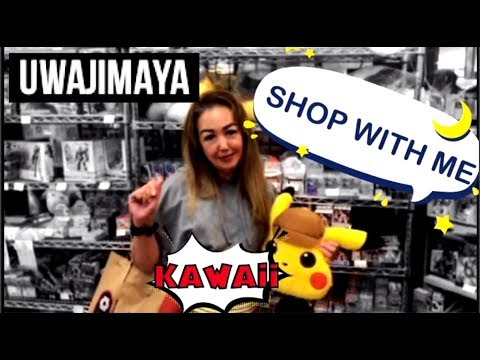 Hi Friends,
I’m taking you to UWAJIMAYA STORE in Seattle, Washington. It’s an Asian Specialty Store focused on Japanese’s items. The store is huge and has a bookstore called KINOKUNIYA. Uwajimaya has a variety of Japanese Merchandise including food. The Kinokuniya has lots of Japanese books and stationeries. Enjoy watching this video. LIKE, SHARE and SUBSCRIBE if haven’t done already. Thank you so much. Peace and love to you all.