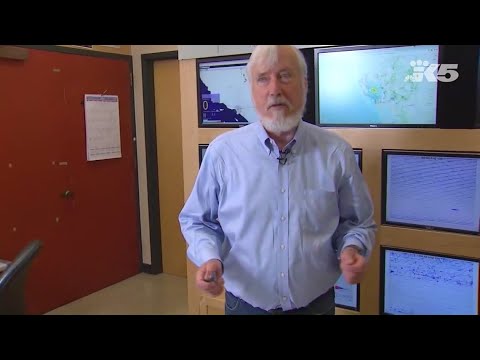 University of Washington Seismologist Bill Steele discusses the Monroe quake, early warning systems and what we can expect next.