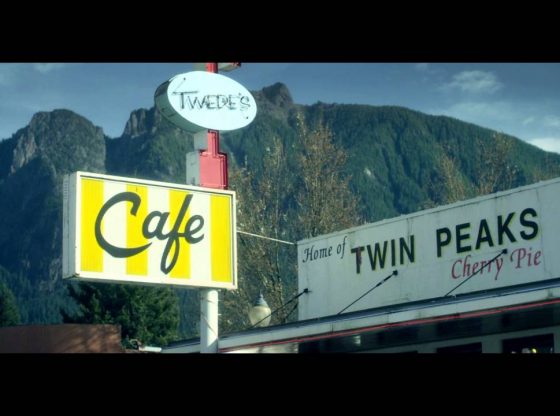 Director Martha Coolidge (Real Genius, The Prince and Me, Valley Girl) shows us why she loves Seattle, Washington and what led her to make a life there, both personally and professionally. “Seattle is a kinetic, vital city that is growing and living and engaged at the same time as having a lot of natural beauty.”

This is part of our series of two-minute films about the country’s most magical locations. Seen through the eyes of 12 film directors, we hear their personal stories in their favorite landscapes and cities. We celebrate the USA as film’s greatest backdrop and via our film directors we gain unique insights into these extraordinary places.