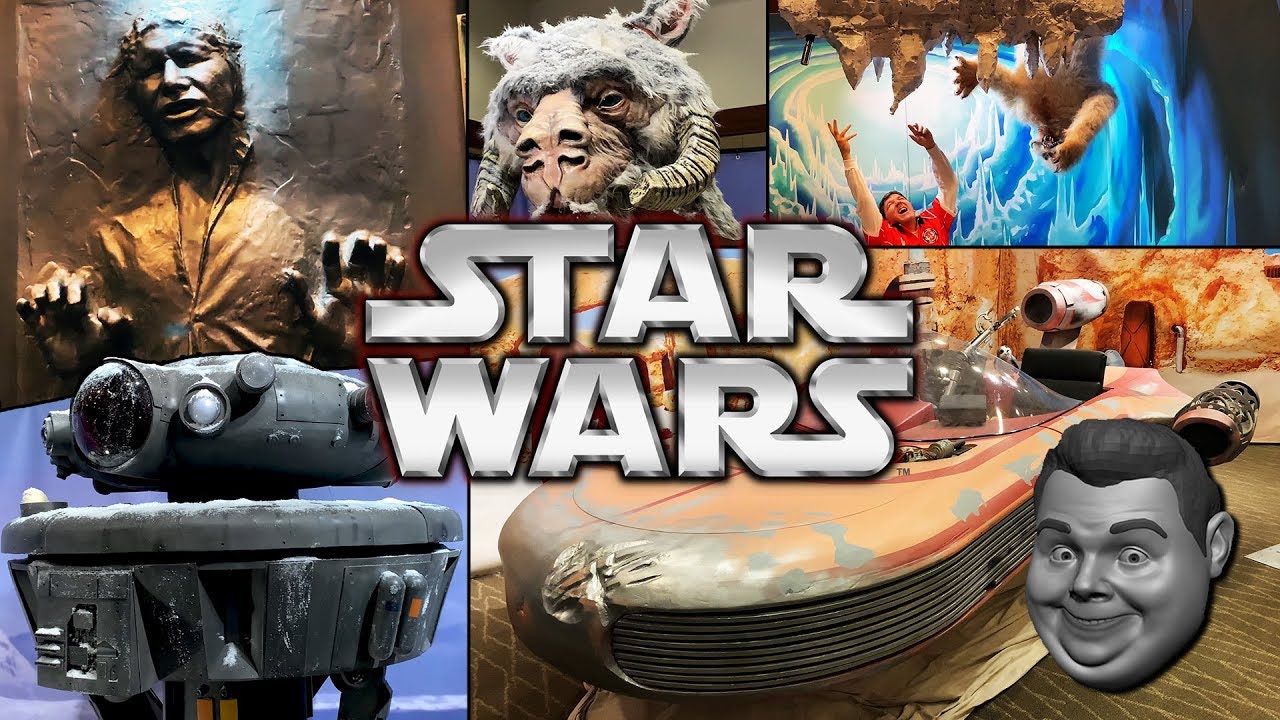 I was able to attend Emerald City Comic Con 2019 (ECCC) for one day this year and had the privilege of touring the new Ultimate Star Wars Experience that my buddy DarthTigger501 and the entire 501st legion worked so hard on to benefit Seattle Children’s Hospital.

Join Me On Morning Coffee LIVE Stream on Weekdays
http://bit.ly/barnaculeslive