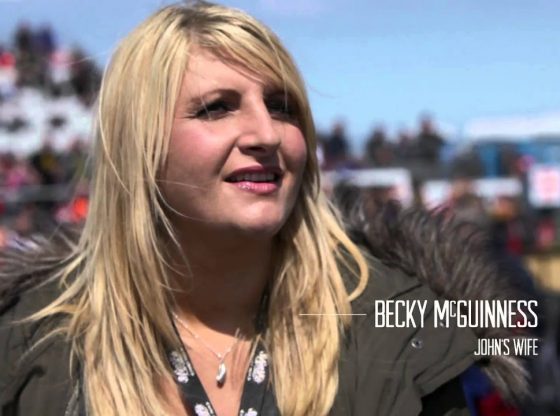 The team travel to the Northwest 200 in Ireland.

Reproduced on YouTube by kind permission of Gaucho Productions, the 8-part TT Legends documentary follows a team of legendary motorcycle racers as they tackle some of the world’s toughest races, including the Isle of Man TT.

The documentary was originally shown on ITV4 in the UK and the series is also available on DVD from Duke Media.