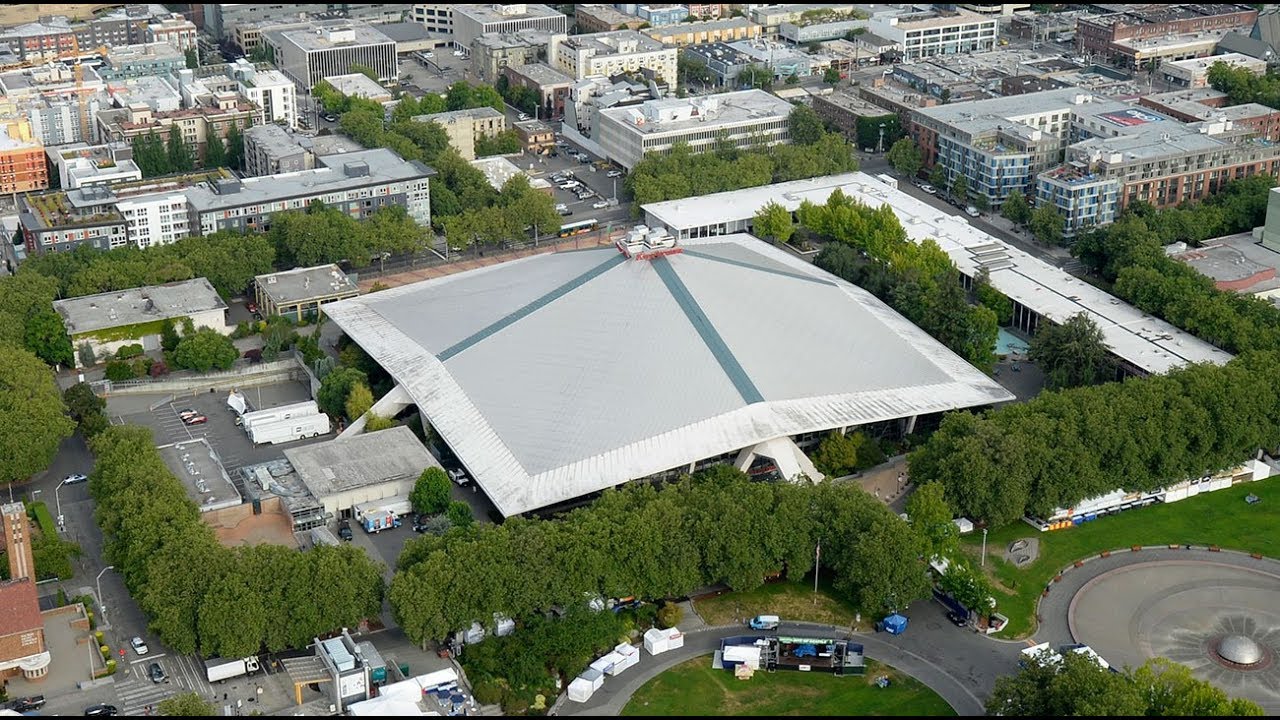 I have been meaning to do this for awhile now, thought today might be a good a time as any.