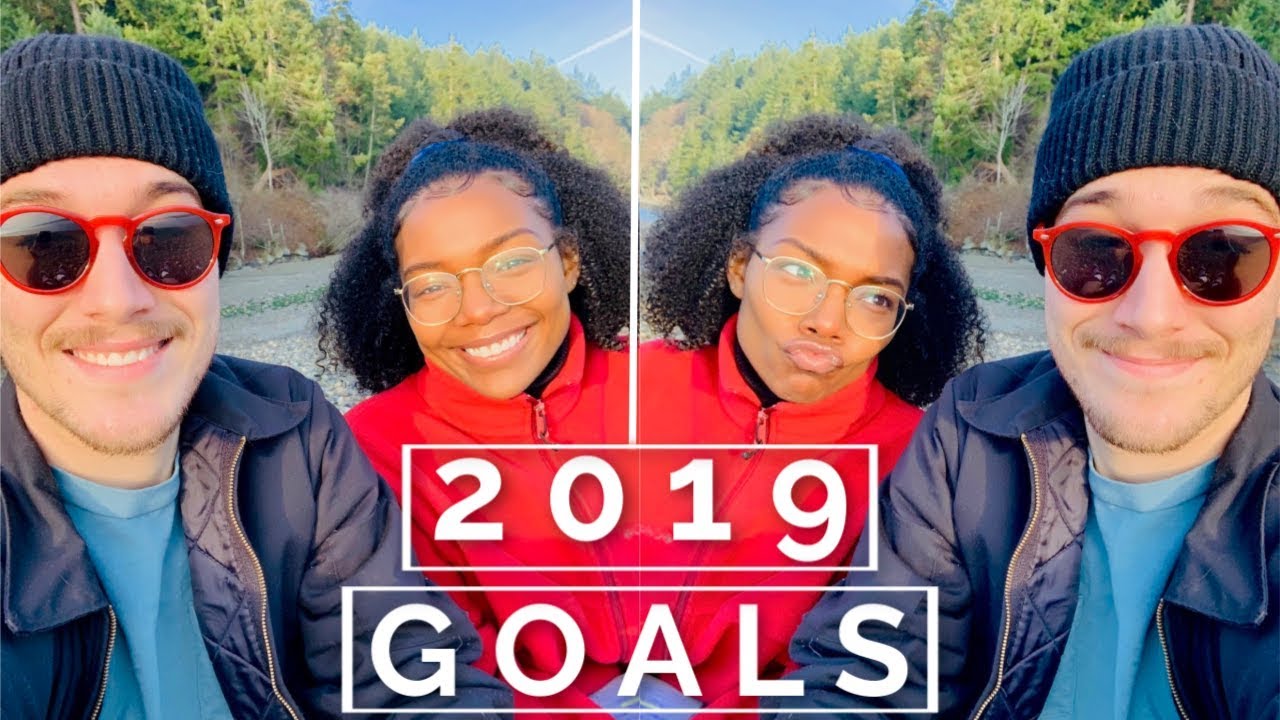 It’s a new dawn, it’s a new day, it’s a NEW YEARRRR!!!
Which means NEW GOALS!…or ones from last year that didn’t get accomplished.

This year Lou and I have decided to open up to everyone about our personal goals and ones that we have as a couple. I feel that if we tell the world and work towards them…they just might get accomplished.

Thank you for watching!

BE YOURSELF. LIVE FOR YOU.

DISCLAIMER: I do not own or have any association with the music or the musical artist. All content belongs to it’s rightful owners