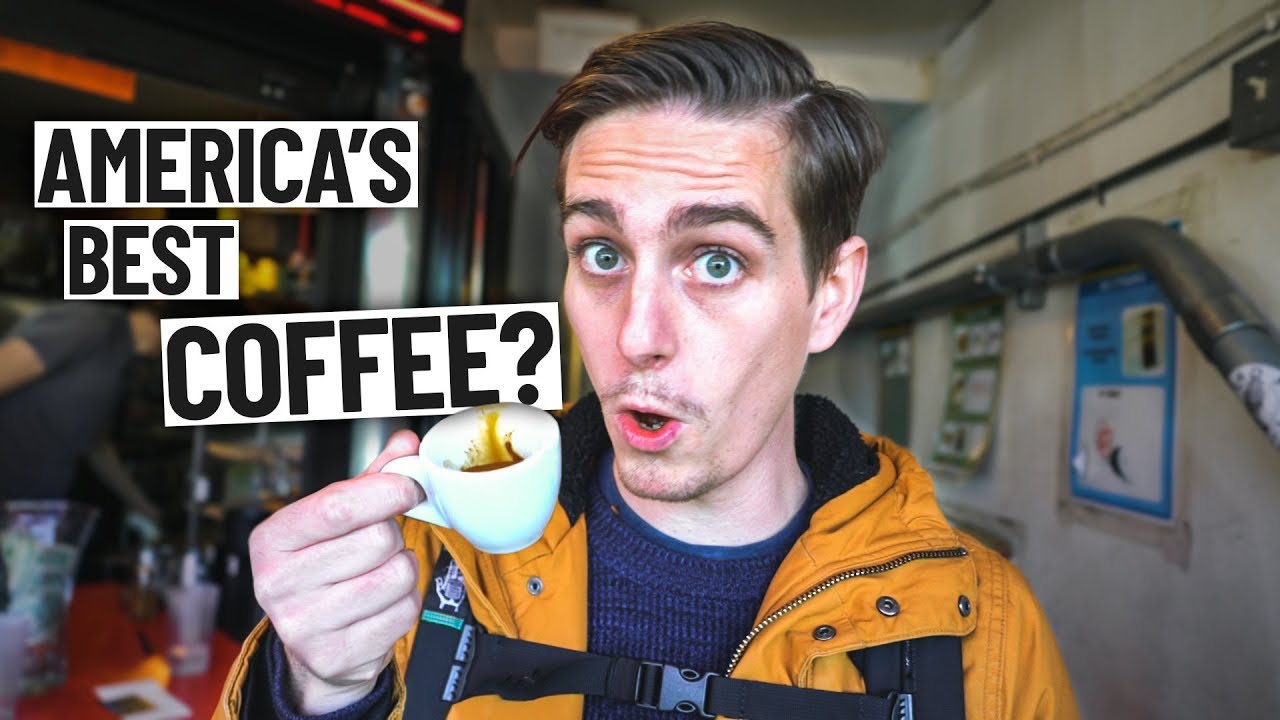 Seattle’s known for it’s amazing coffee scene, so today we’re hitting up a low-key coffee stall called Vivace to try their coffee and espresso. Some consider it the best coffee in America!

Stay in this quaint little Airbnb: http://bit.ly/seattle-casa
And use this link for big $$$ off your first booking! http://bit.ly/2fCgsTx

== SUPPORT THE ADVENTURE! ==
Supporters get access to never before seen vlogs, hand-written postcards and more! ► http://bit.ly/2mWqTt6

Download our FREE eBook! ► “Everything You Need to Know to Travel the World” http://bit.ly/2rQPpLf

== About Us ==
We’re Eric & Allison Bieller and we’re on a journey to find the most interesting places and unique foods this planet has to offer! We’ve traded in our steady paychecks and permanent home for a life of travel and adventure. Come along and see the world with us!