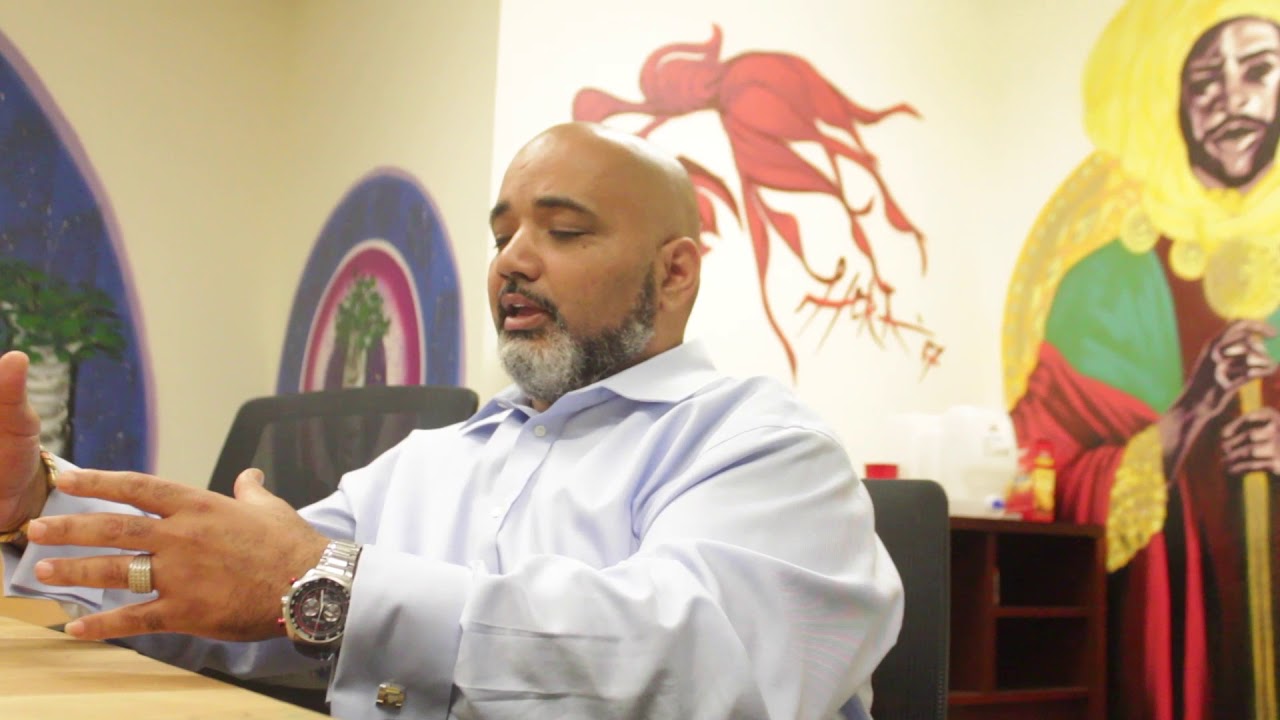 True Father Born U Alla builds on naming Seattle Washington “Morocco”, the science of how he came up with the name, and its relationship geographically, and mathematically. The God also goes into the history of a magazine called “CEE” (Constant Elevation Expand). WyKing Adds on