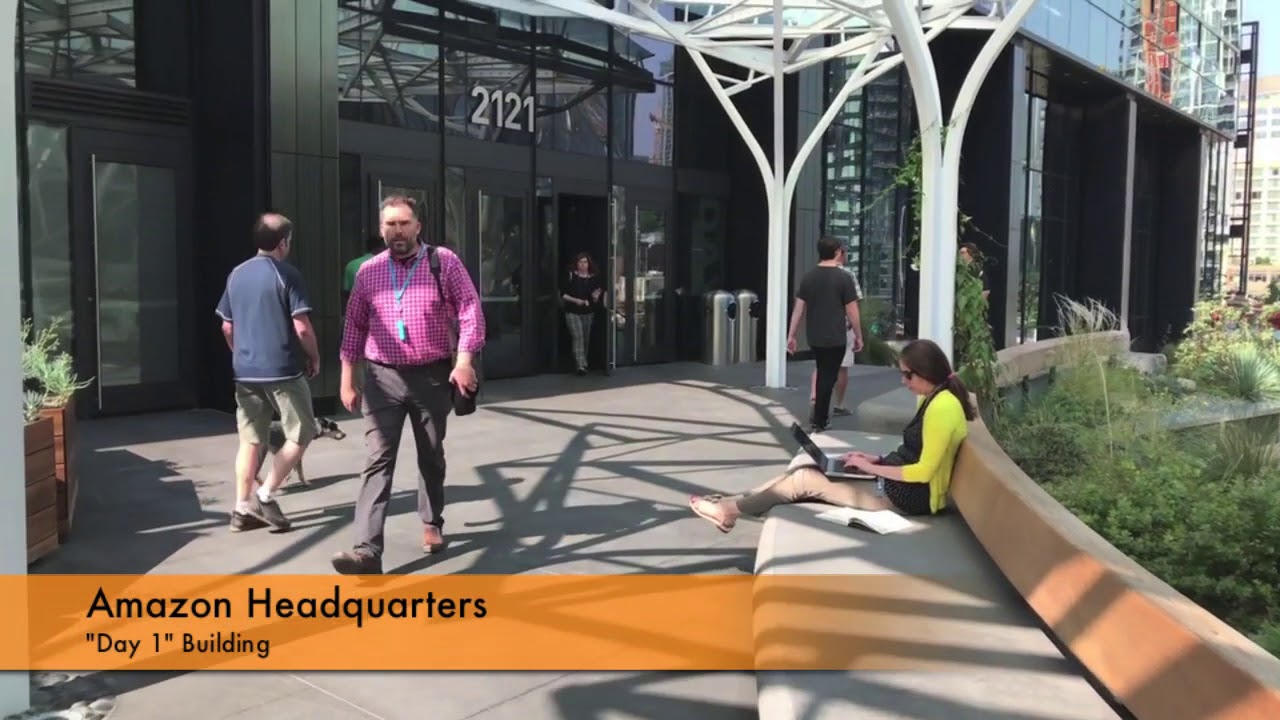 For those that have not had a chance to visit the Amazon headquarters I filmed my last trip so you can see what the building, the people & the vibe looks like in their main office building in Seattle.