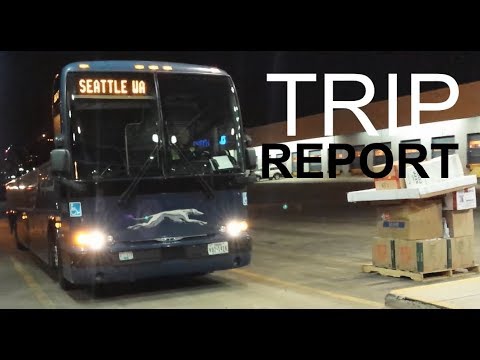 My first ever trip report video is finally here! Join me as I travel from the Metro Vancouver region, across the Canada/USA border & down to Seattle, WA to ride some of the best buses King County Metro has to offer with PNWElevator & AbbyTransitFan.