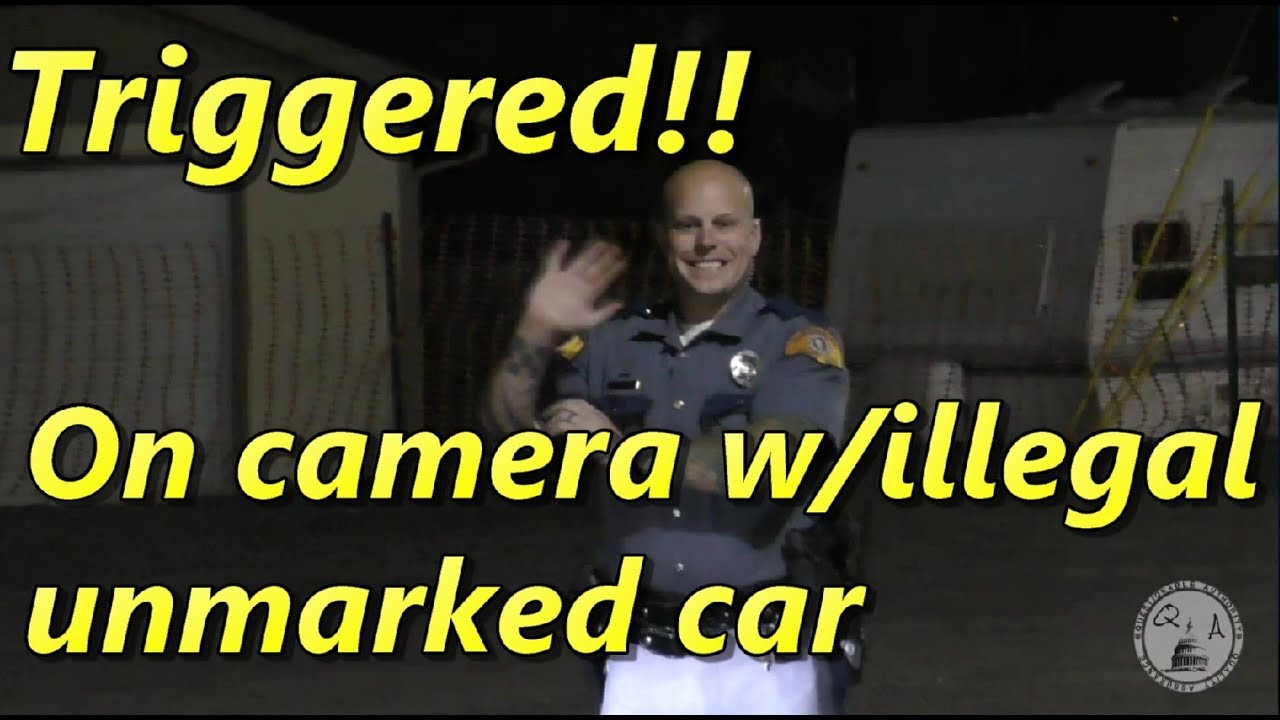 Keep QA on the road
https://www.gofundme.com/seattle-auditing-trip

Source –
Salem news article about 2009 case being thrown out:
http://salem-news.com/articles/september292011/unmarked-victory.php

Questions and answers on unmarked cars in WA state:
https://www.thenewstribune.com/news/local/article51798780.html

Copyright Disclaimer Under Section 107 of the Copyright Act 1976, allowance is made for “fair use” for purposes such as criticism, comment, news reporting, teaching, scholarship, and research. Fair use is a use permitted by copyright statute that might otherwise be infringing. Non-profit, educational or personal use tips the balance in favor of fair use.
Any materials used are done so under the provisions of the Fair Use Act.