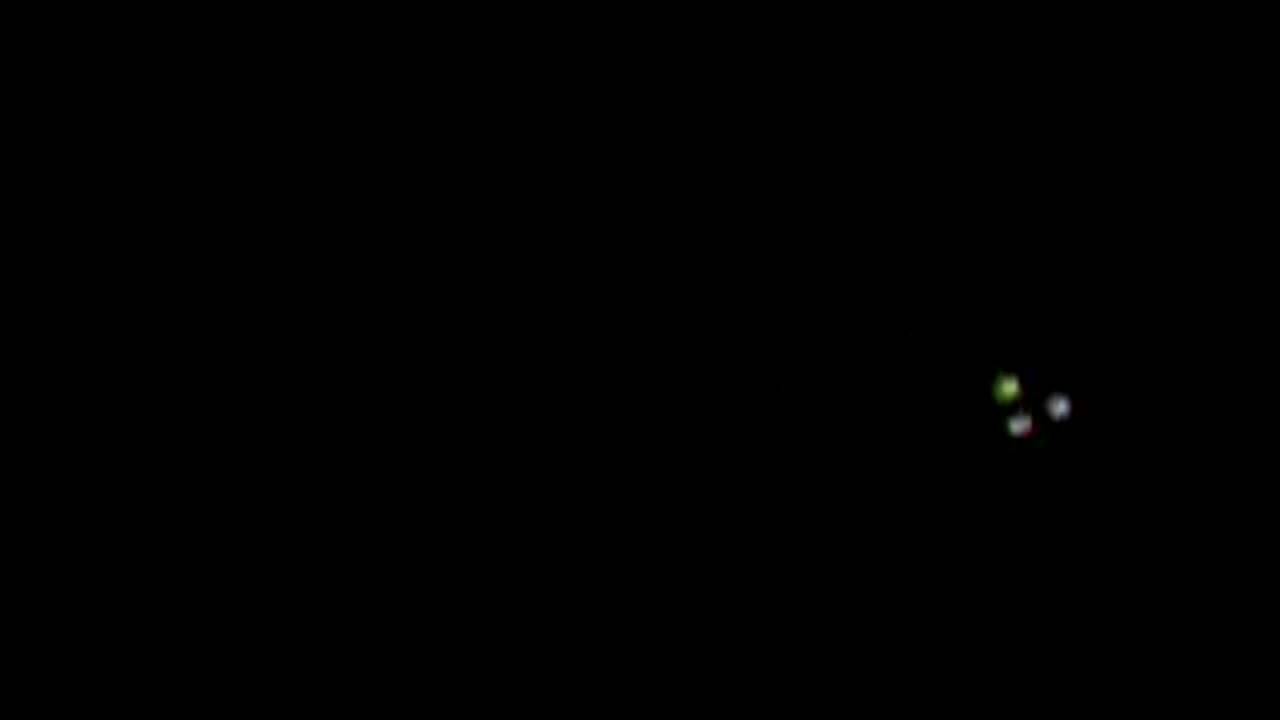 This was submitted to www.lufos.net

More info on Triangle UFO filmed over Seattle, Washington 25 May 2015