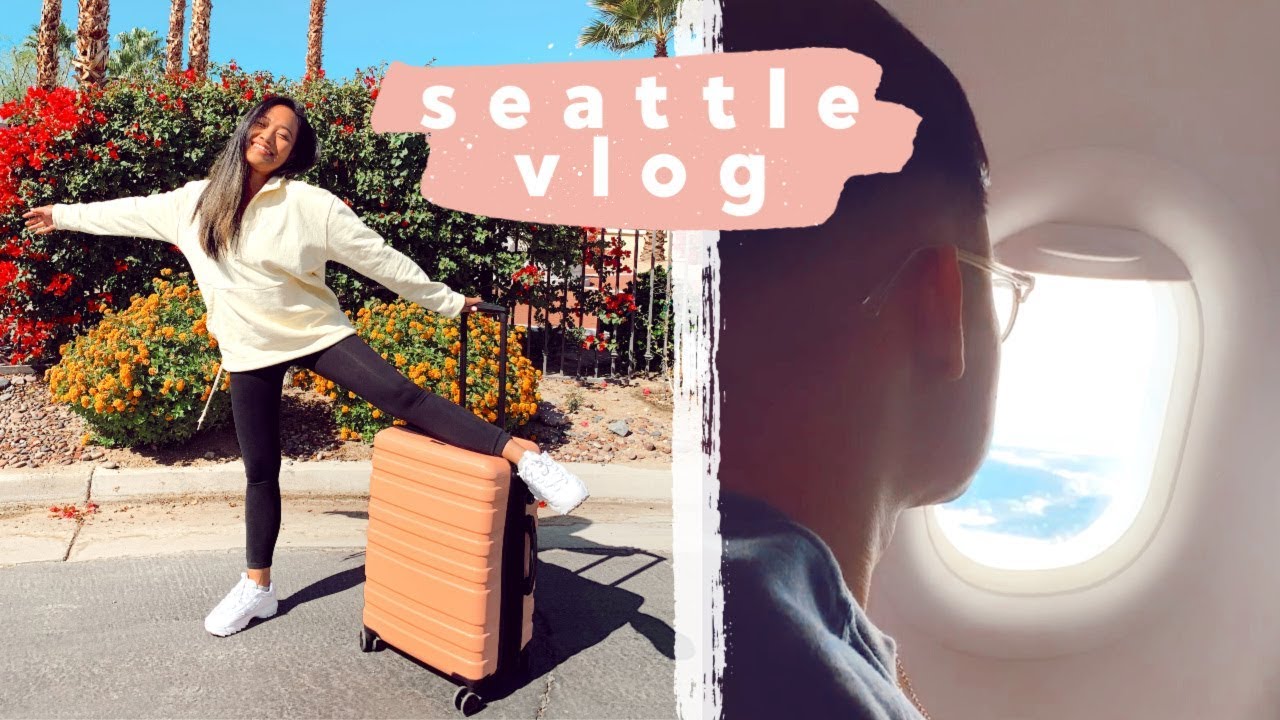 I got to travel to Seattle, WA with my boyfriend for the first time!

Thanks for watching!
Stay smiling, xoxo. ❤

More info on TRAVELING WITH MY BOYFRIEND | Seattle Vlog Day 1