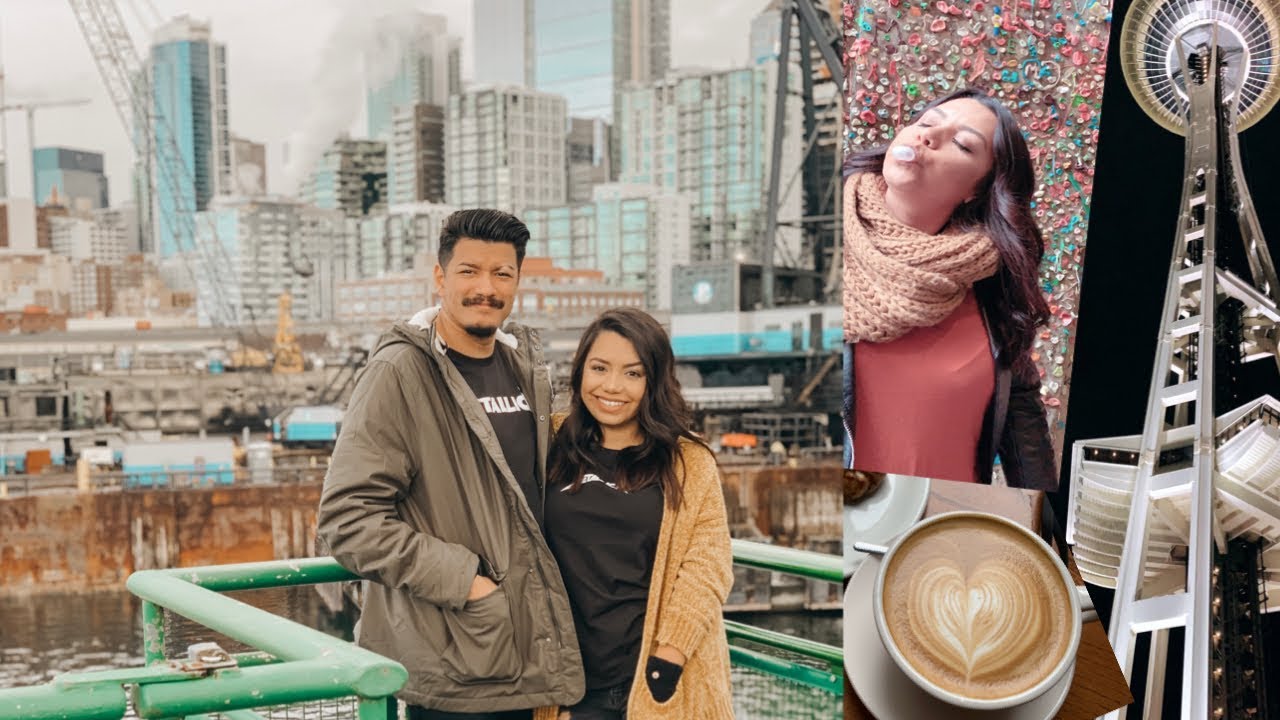 Part 2 of our Seattle trip