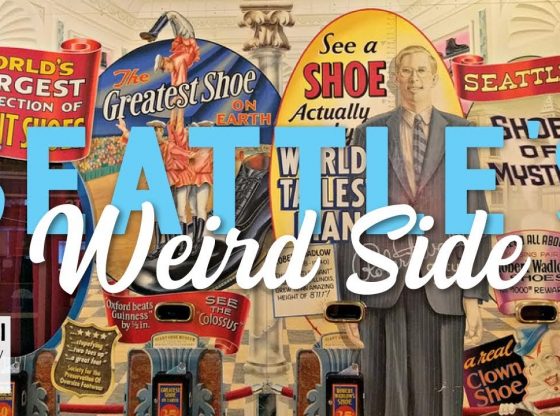 On today’s We Hear we’re taking a walk on the wild side in Seattle. If you’re planning a trip out here, what are some of the more unusual things you can do? We contacted the team at Visit Seattle to get an idea of some of the more off-beat things to do in their city.

Here are our five picks for weird things to do and see in Seattle!

Check out a few more unusual things to do in Seattle: http://travelsavvy.tv/destinations/around-the-us/bars/unusual-things-to-do-in-seattle/

More info on Seattle’s Weird Side