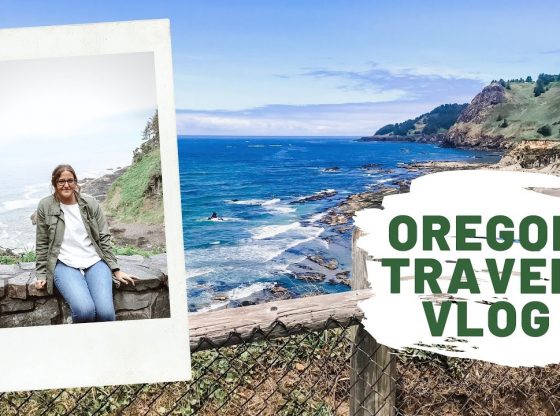 I was so lucky to have the chance to go on this vacation with my family and friends as well as be able to share my adventures with you! so here is my adventures ofthe pacific northwest in oregon!