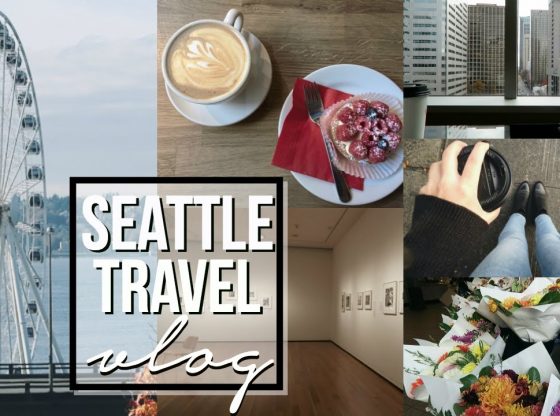 Today’s video is a travel vlog! This is from my recent trip to seattle.

I just wanted to apologize for the lack of footage this time around. I get a bit of anxiety filming in public so I wasn’t able to get the proper shots I envisioned for this video. ya feel? haha yeah but i hope you guys enjoy it! xo

if you’re reading this comment below some place you really want to travel to!

contact my manager: [email protected] with “siena mirabella” in the subject line