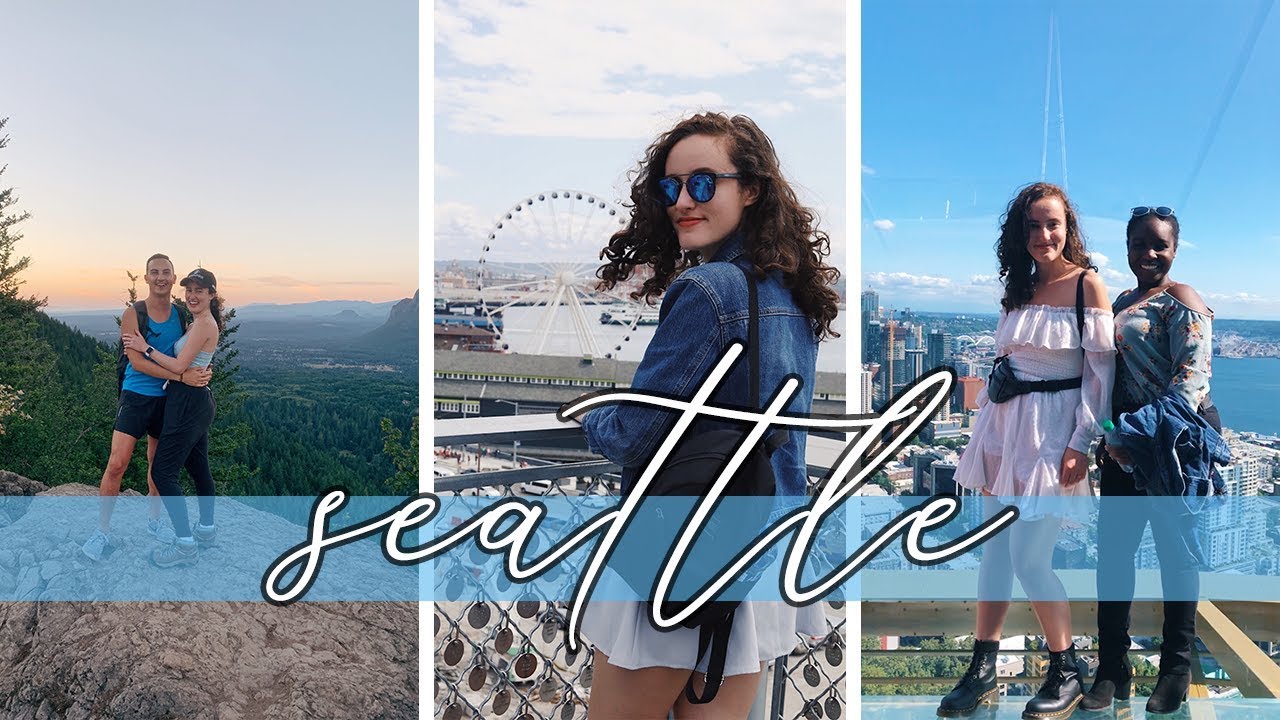 In this Day With Phae video, I take you on my trip to Seattle. I explore a variety of places: Pike Market Place, Chihuly Gardens, the Space Needle, MoPOP, Kerry park, Gas Works park, Rattlesnake Ledge Trail, and the Starbucks Reserve Roastery.

I hope you enjoy the video! Let me know what you think in the comments below.