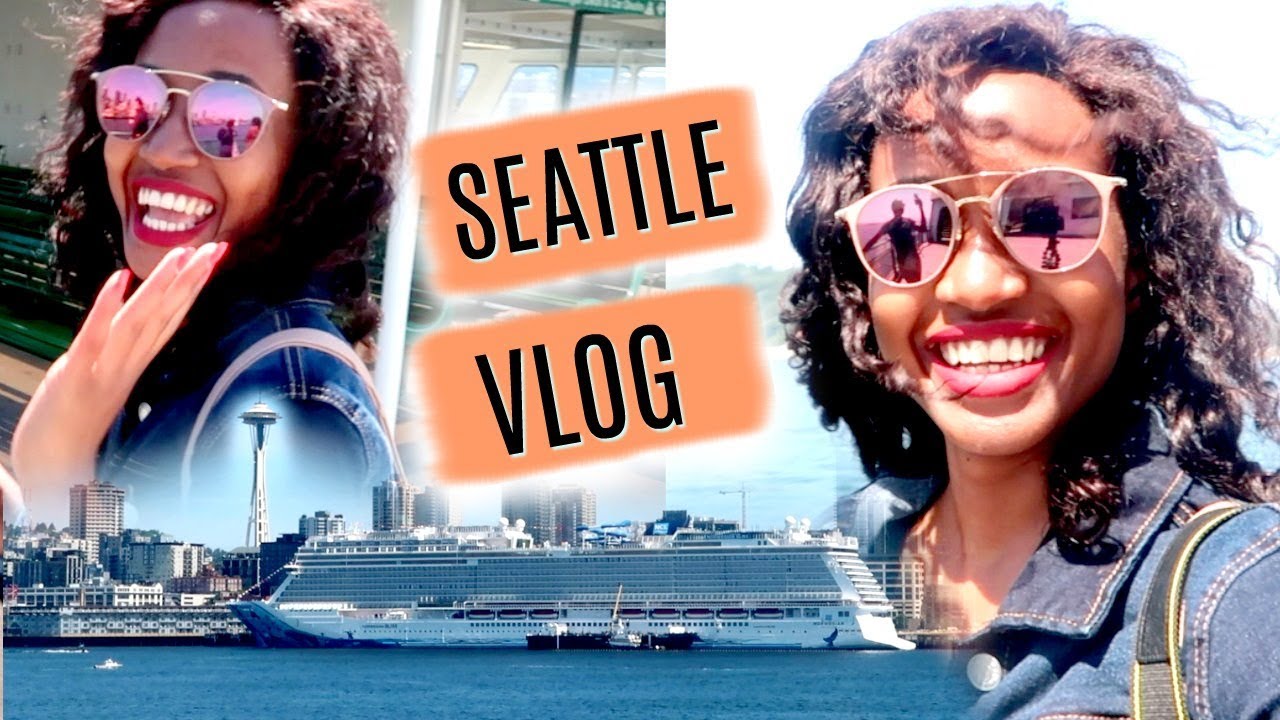 I Looooove You, Thanks for watching, Have a Great Day!
Fabi