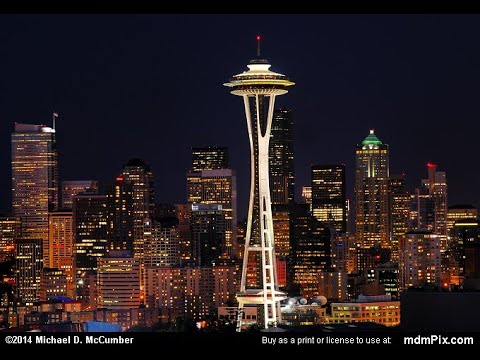 Spent The New Year In Seattle With Friends and decided to make a visual of my time there. I hope you all enjoy!

I enjoy making videos mainly for my own personal diary of experiences. I plan to make more videos and would love any comments or suggestions to create better videos.

I shot this with my iPhone XR
Edited with iMovie