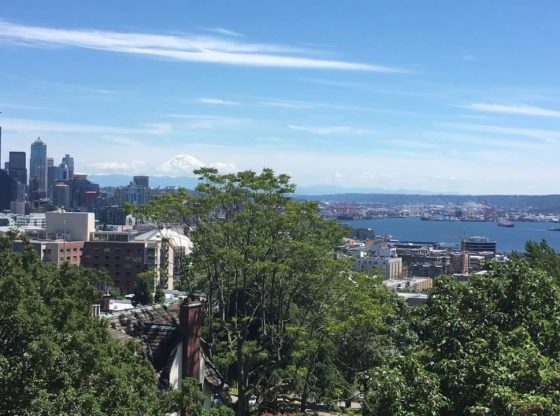 This is a compilation of videos that I took on my families summer vacation to Seattle. I hope you enjoy! Please subscribe to my channel if you did and stay tuned for part 2.
If you want more of me check out:
http://simyily.blogspot.com/?m=1