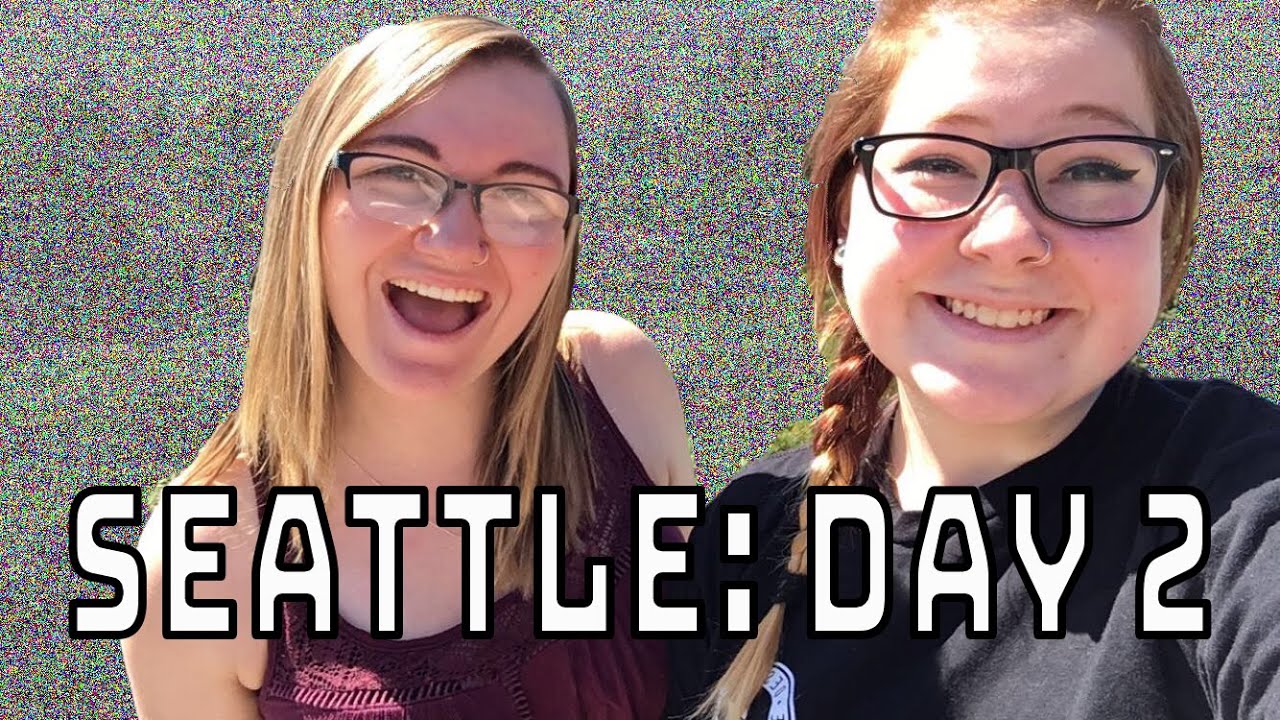 After 7 long years, 2 airports, 4 hours, and 2,370 miles, I finally got to see my best friend, Abby in Seattle! Every day we’ll be making a vlog to share our adventures! Keep an eye out for it.
In this episode, we go to the zoo and to Tacoma Narrows Park!!

Thanks for watching!
I appreciate ya.