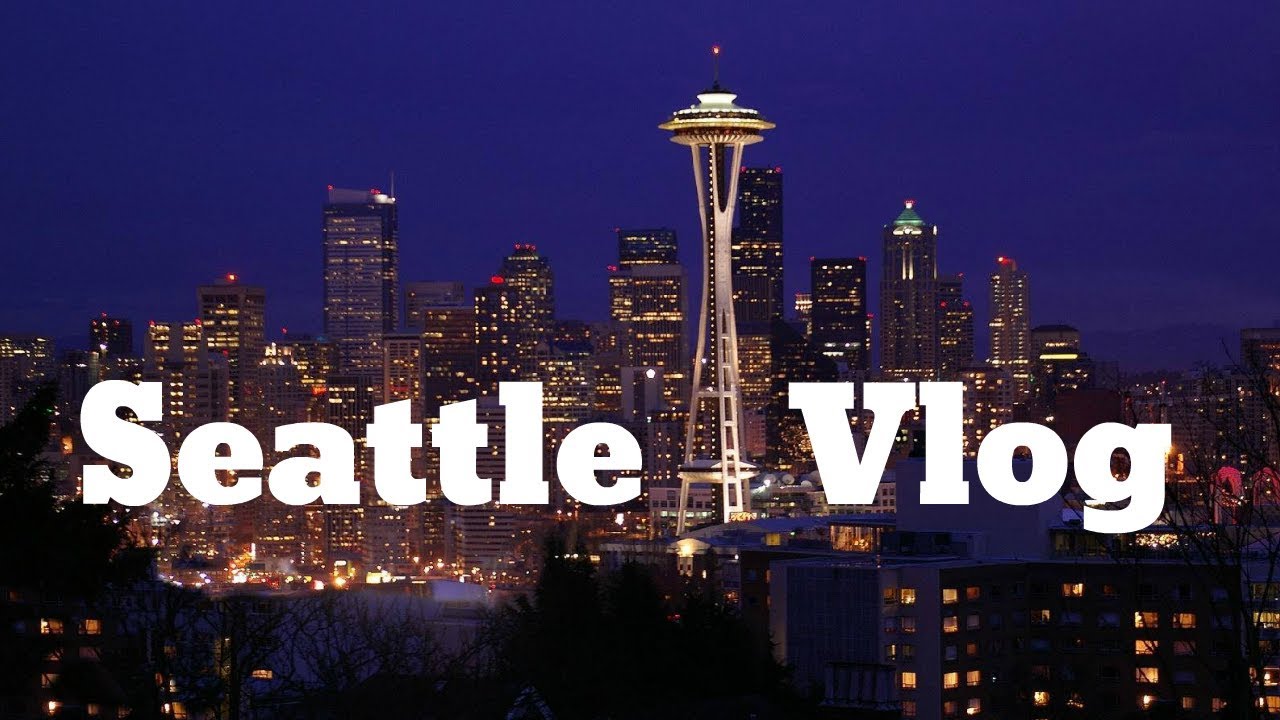 Hey guys, I hope you enjoy part 1 of my Seattle adventure! If you haven’t been to Seattle, I hope this video inspires a trip and maybe gives you a few ideas.