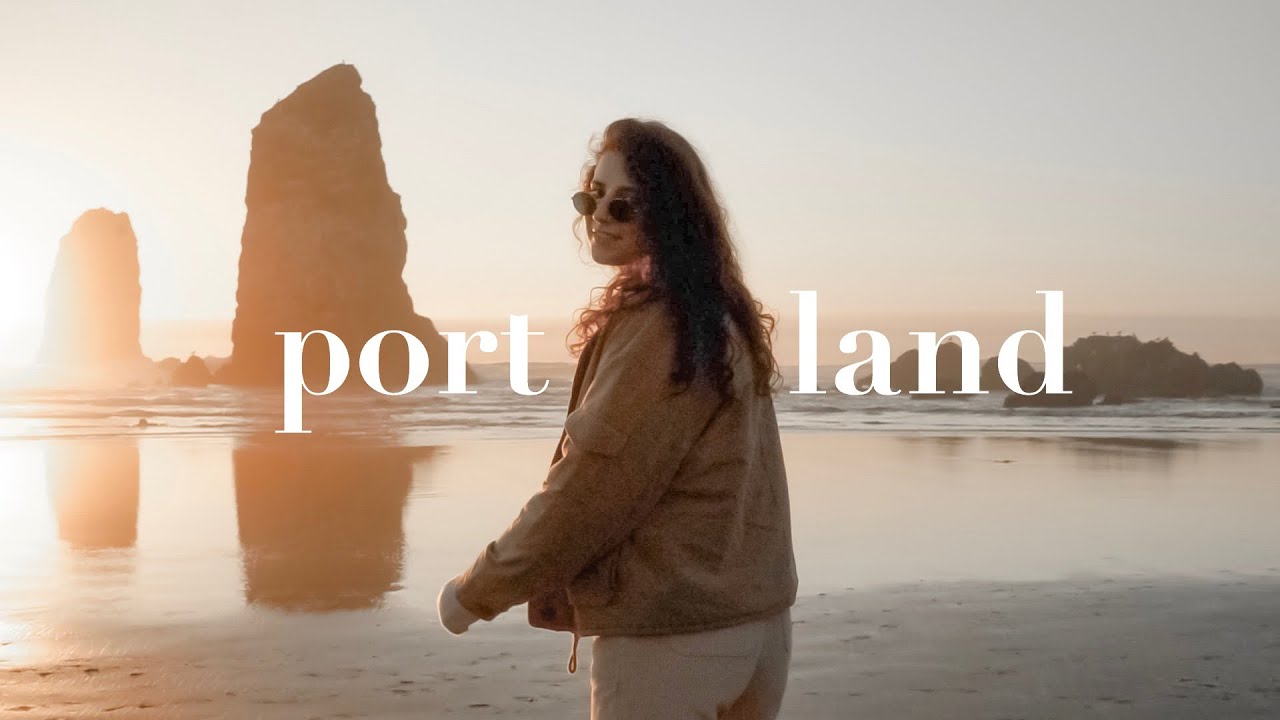 We decided to take a trip to Portland, Oregon. We visited St.Helens Oregon, Cannon Beach, Seattle, Washington and more!

Hope you enjoyed & thank you so much for watching!

Shop all of my Amazon Favorites: https://www.amazon.com/shop/gemary

Get 10% off your first glossier order by shopping through my rep link: https://www.glossier.com/reps/gemary

Get 10% off your first order on my favorite jewelry store Mejuri by shopping through my link http://edit.mejuri.com/gemaryedit

Thank you so much for your support!