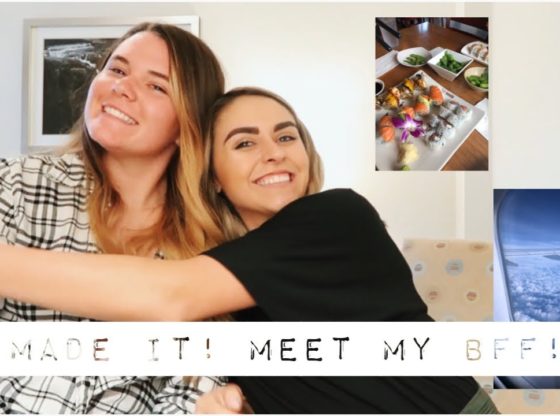 We finally made it to Seattle 💕 In this vlog were on our way to Seattle and finally get there you guys get to meet my best friend! Don’t forget to follow my socials to see what else we are doing! And I hope you guys like this vlog we did a lot in day one ❤️ -XoLily
IG- lilyonnavasquez
Best Friends Ig- KaceyWilton