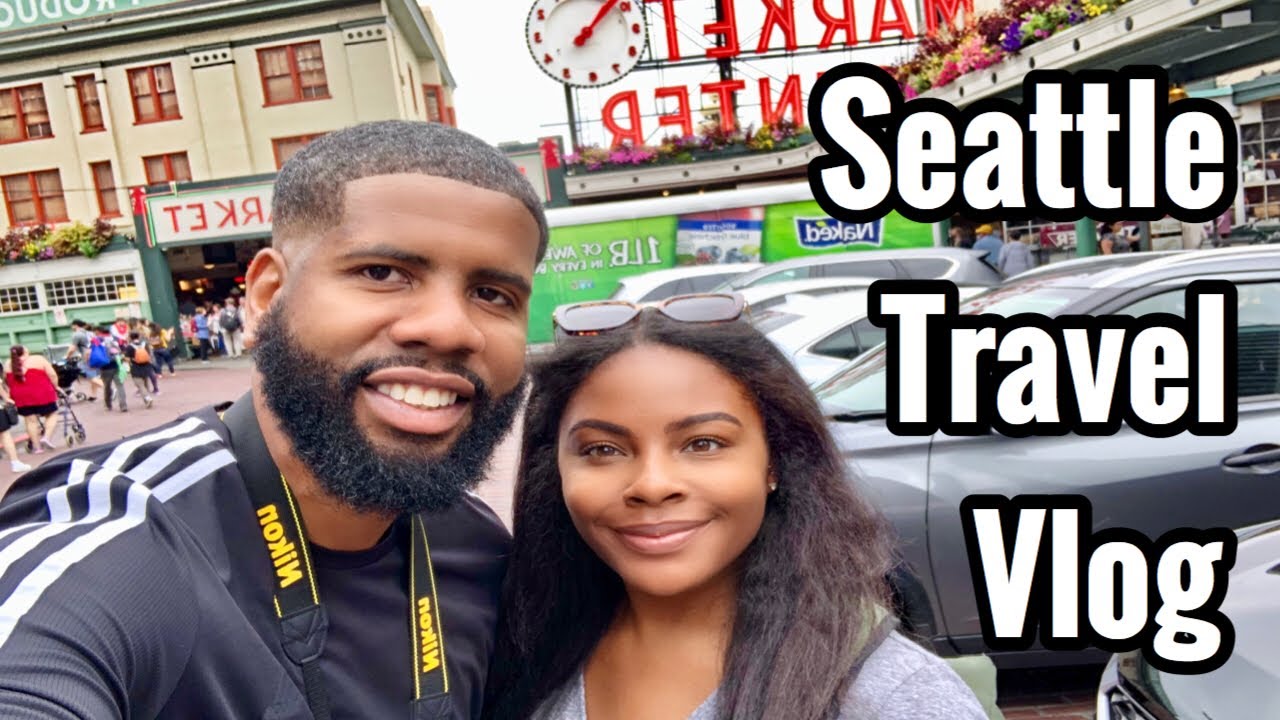 Hey guys! We’re bringing you along on our first visit to Seattle, WA. We were invited to a wedding in Snohomish, WA and figured we stay an extra few days to explore the city. Check out our adventure!

More info on TRAVEL VLOG | OUR FIRST TIME IN SEATTLE