TRAVEL VLOG // a week in seattle! 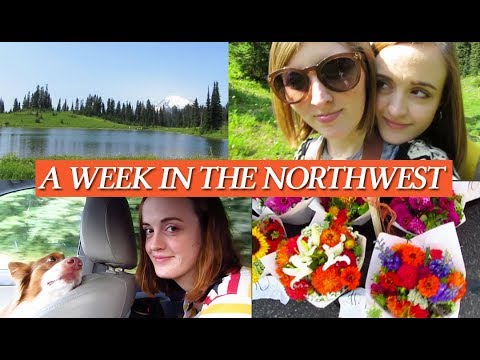 Sorry this wasn’t a better vlog!! hope you enjoyed a little bit of our trip and mostly the video of my dog, toby. he’s the best.

I’m currently semi-unemployed! And it is sort of awful. So I wouldn’t normally do this, but here is a link to a ko-fi page, if you ever want to throw some grocery money my way. Thanks so much //
https://ko-fi.com/kayleyhyde

AFFILIATE LINKS //
+ Pick up any books I mention at your local independent bookshop or at The Book Depository for free worldwide shopping!
http://www.bookdepository.com/?a_aid=kayleyhyde

+ In case you’re one of the four people left who watching my videos and has never signed up with Audible, get your first book free using my commission link!:
http://www.audibletrial.com/kayleyhyde

+ One of my favourite ethical clothing brands is Everlane! Check them out for simple, classic clothes: https://www.everlane.com/r/kayleyhyde

+ Get your first Instacart order with this link! (it also gives me off!): https://inst.cr/t/XBBzkfkSz

+ Get off your first AirBnB if you use my link! (and I get off): www.airbnb.com/c/khyde28

More info on TRAVEL VLOG // a week in seattle!