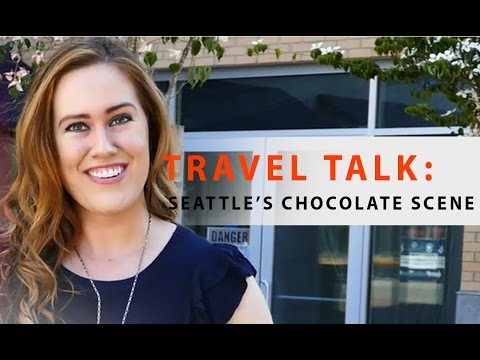 If you’re #traveling to #Seattle, if you live here, or if you ridiculously love #chocolate, you’ve come to the right place! In this video, I’m bringing you with me on a Chocolate Walk in the Greater Seattle area. Along the way, you’ll learn about different #chocolates. You’ll even get to meet the people who made them. My dad became my impromptu cameraman. He was jostled quite a bit by the #happy chocoholics, so some of the footage jostles too.