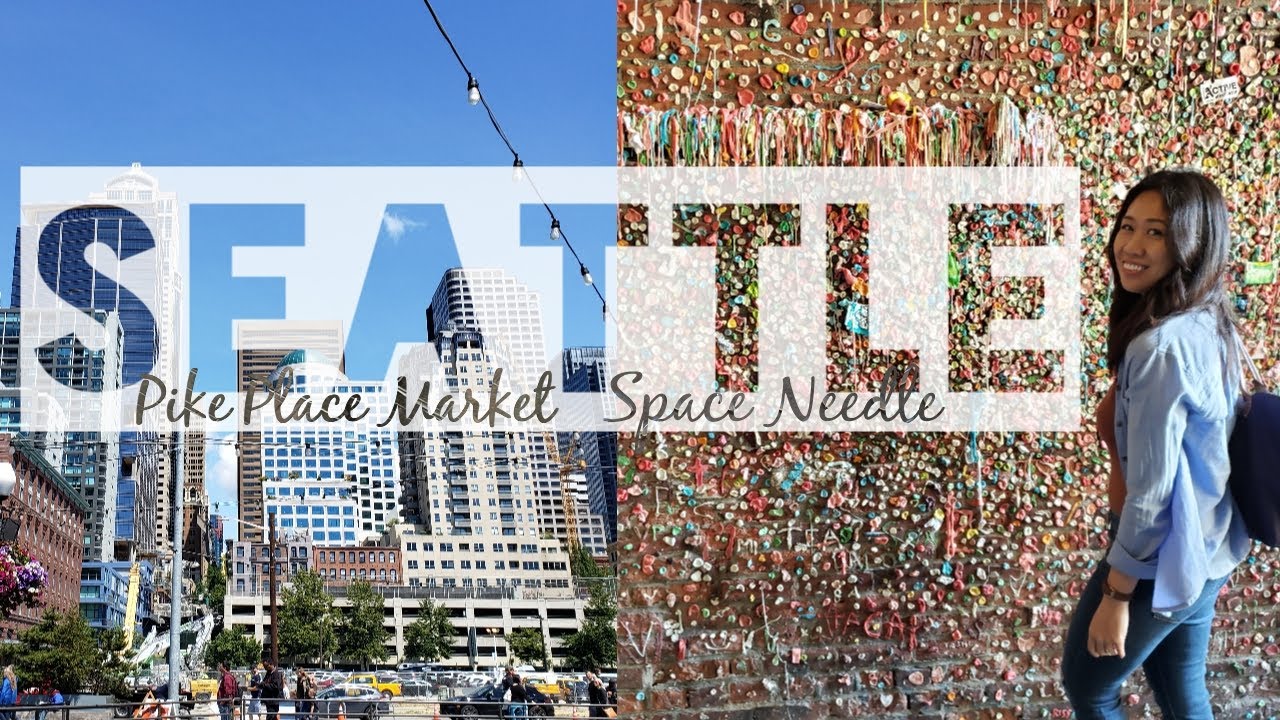 Here is our Travel Seattle video! This entire video was shot on our Gopro Hero 7 black. We went to Pike Place Market and the Space Needle along with other sites around the city. We hope you enjoy the video as much as we enjoyed making it.

We met a high school friend (10+ years!!) for lunch at Local 360 which had the most delicious SHRIMP AND GRITS that I could not stop eating. Afterwards, we went to the Space Needle – Seattle’s prime architectural spot that many first-time visitors, travel vloggers, and explorers want to check out. The Space Needle in Seattle, Washington is a top thing to do. There was a food court and playgrounds which made it a perfect family friendly activity.

There are so many beautiful viewpoints in Seattle, Washington. For our travel vlog and one of the top things to do for us was to check out Kerry Park. Kerry Park had a BEAUTIFUL view of the Space Needle and of Downtown Seattle’s landscape. The park is small, but worth the visit.

Thanks so much for watching. Jonathan had a wonderful birthday weekend in Seattle, Washington and we decided to do travel vlogging has a hobby to create memories. We have more to come!