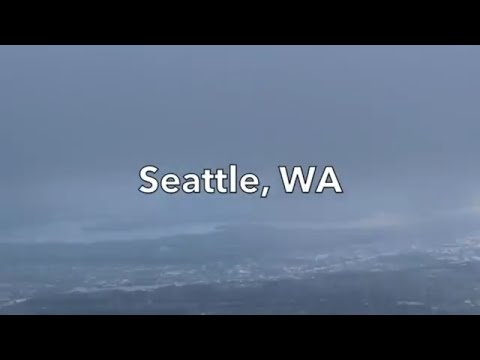 Thank you to all my Seattle friends for an incredible week! It’s all fun and games until you miss 2 flights back home and you can’t miss anymore because you have to go back to school and work. I hope you all enjoy and remember to like and subscribe!