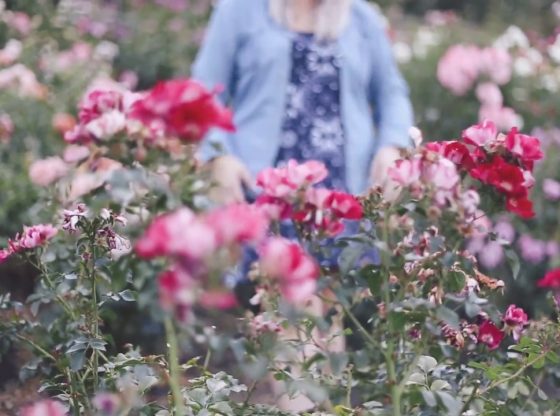 A few weeks ago, I went up north with one of my best friends and documented our time in both Portland and Seattle. Full Travel Diary here: http://www.anatomycollective.com/main/2015/8/05travel-diary-pacific-northwest. xx, NB.