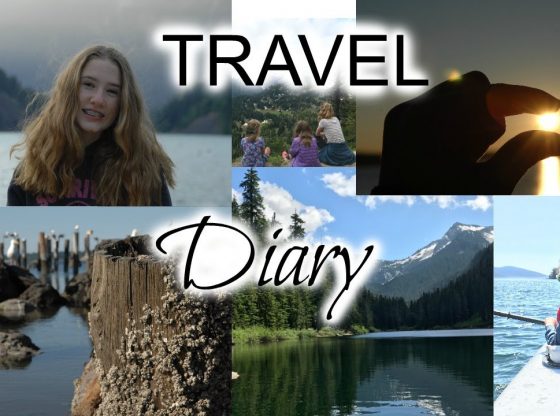 *Come along with my family and I as we explore Leavenworth, Washington, and the San Juan islands!*