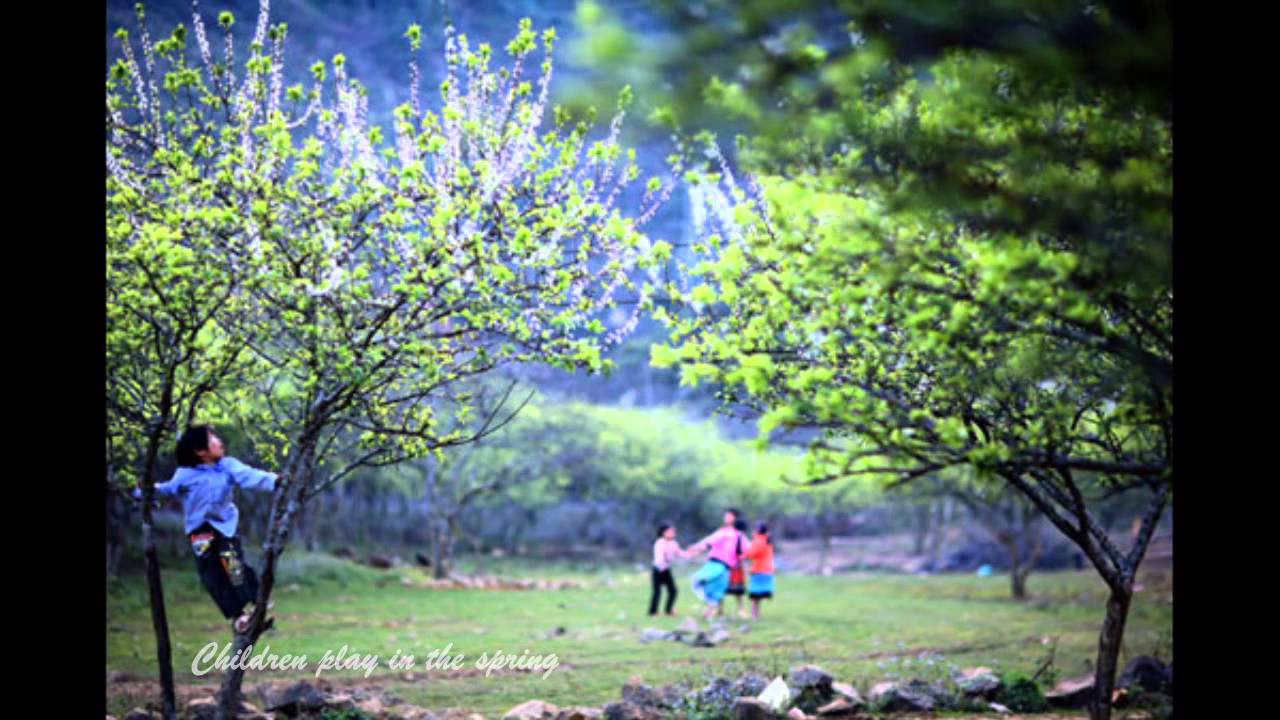 —————————-
Northwest is one of the regions of Vietnam, located in the mountainous northwestern part of the country. It consists of four provinces: Điện Biên, Lai Châu, Sơn La, and Hòa Bình. The two provinces Lào Cai and Yên Bái are usually seen as part of the Northwest region. It has a population of about two and a half million.
https://www.youtube.com/edit?o=U&video_id=HkvTVD2fylo

More info on Travel By Photo | The wild of Northwest Vietnam