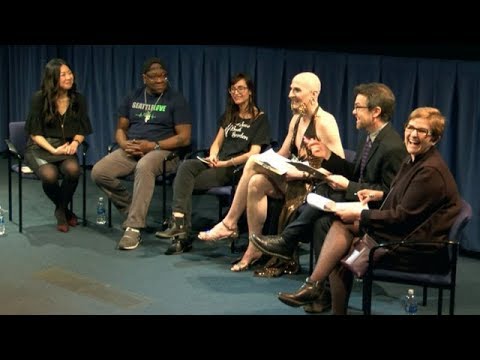 For better or worse, the technology industry has forever changed Seattle. As industry and the population expand, how can all of us – from the city’s longtime residents to its newcomers – help secure the legacy of arts, culture, and civic engagement in Puget Sound? Seattle Opera and KUOW are joining forces on a special event in conjunction with The (R)evolution of Steve Jobs, an opera about one man’s evolution from a countercultural outsider to a corporate culture icon. Moderated by Carolyn Adolph and Joshua McNichols of KUOW’s Prime(d) podcast