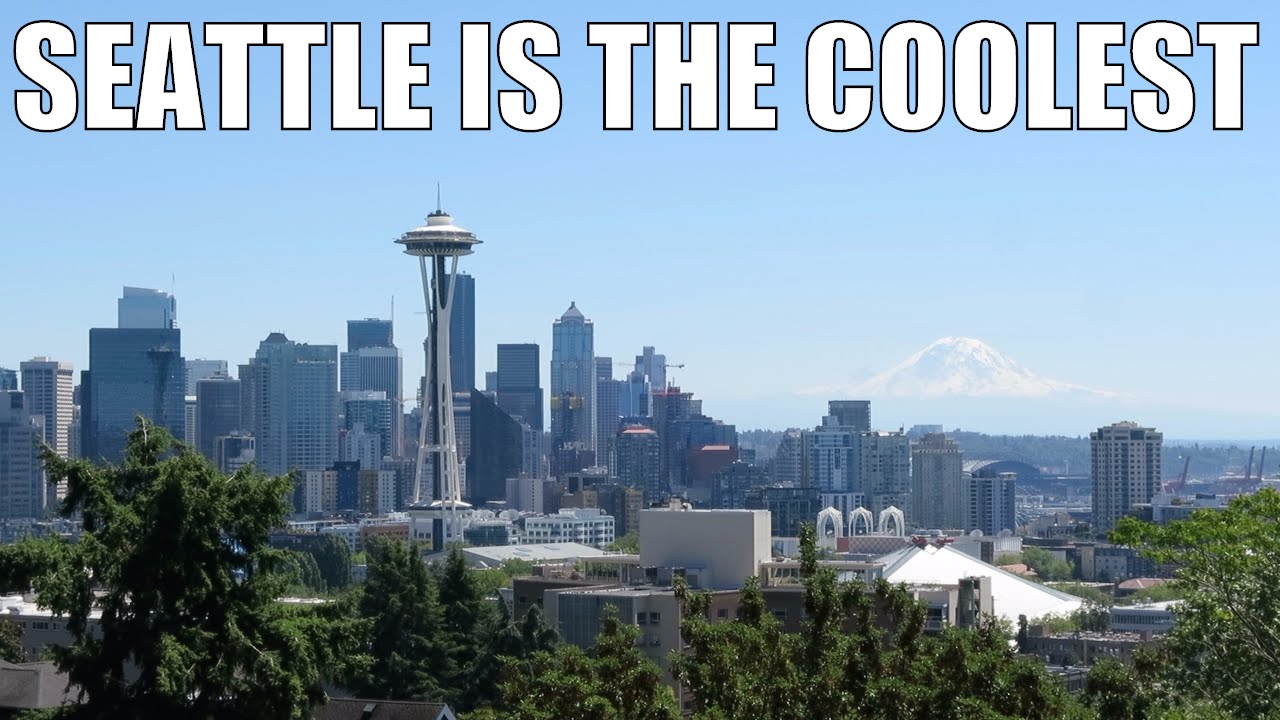 ★ If you’d like to support our channel directly to help us continue to create great content, check out our Patreon page and consider becoming a patron of the channel for just a month
★Patreon http://bit.ly/GottLovePatreon
★★At 1,000 Patreon Members YOU will get to pick Kyle’s next TATTOO!

For collaborations or business inquiries
email us: [email protected]

We started Gott Love on our wedding day, November 22, 2014. Since then we moved to Okinawa, Japan together, explored as much as possible, vacationed Asia, and we now live in Las Vegas, Nevada! We love to explore and have big dreams to travel the world starting in 2019 when Kyle’s contract for the Air Force ends. We love seeing new things and meeting new people and we hope you enjoy our YouTube channel as much as we do! Thank you for watching!