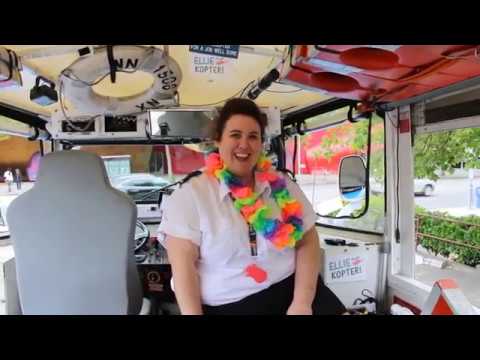 Ride the Ducks of Seattle Tour Guide Ellie Kopter shares some details of her most recent tour including an interesting sight on Lake Union and her favorite thing about her job.