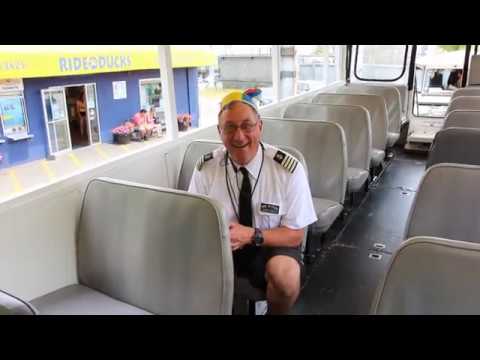 Ride the Ducks of Seattle Tour Guide and Captain Bjorn Toorun discusses the most interesting thing he saw on his last tour, the coolest tour he’s ever done and his favorite prop to use!