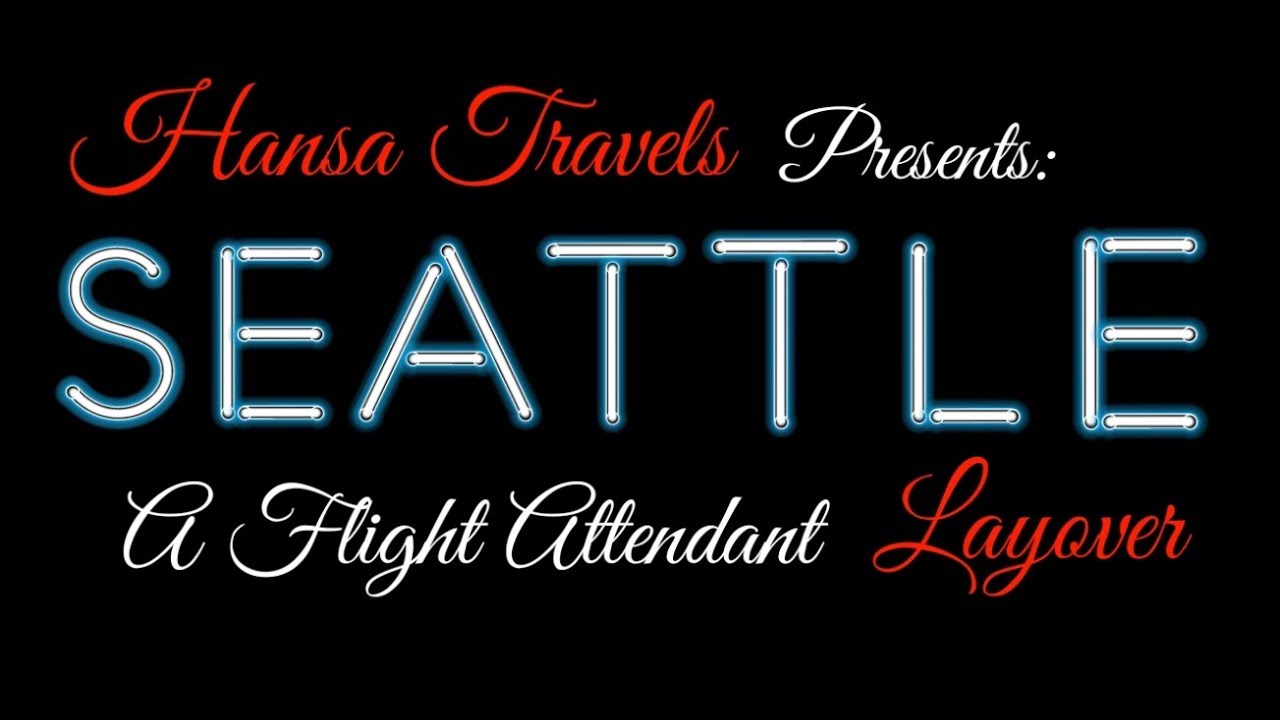 Welcome to my channel.😀
I am a FLIGHT ATTENDANT with a major airline in the U.S.A.
I vlog about my flights & the terminals I go thru. I also give you a visual tour of the hotel lobby, my surroundings and the rooms I stay in too.** My views are strictly my own and DO NOT reflect those of my company. **

On today’s video I take you along downtown Seattle. I hope you enjoy my little tour.

💋Thanks a million for watching and for subscribing💋

Check out these other videos! EVERYTHING you’ve ever wanted to know about:
*AllegiantAir