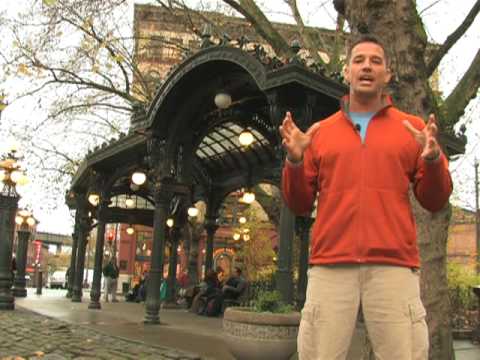 This is a video featured in The Video Concierge, a hotel television channel informing guests of activities and attractions available to them during their stay. Visit www.TheVideoConcierge.com for more information.