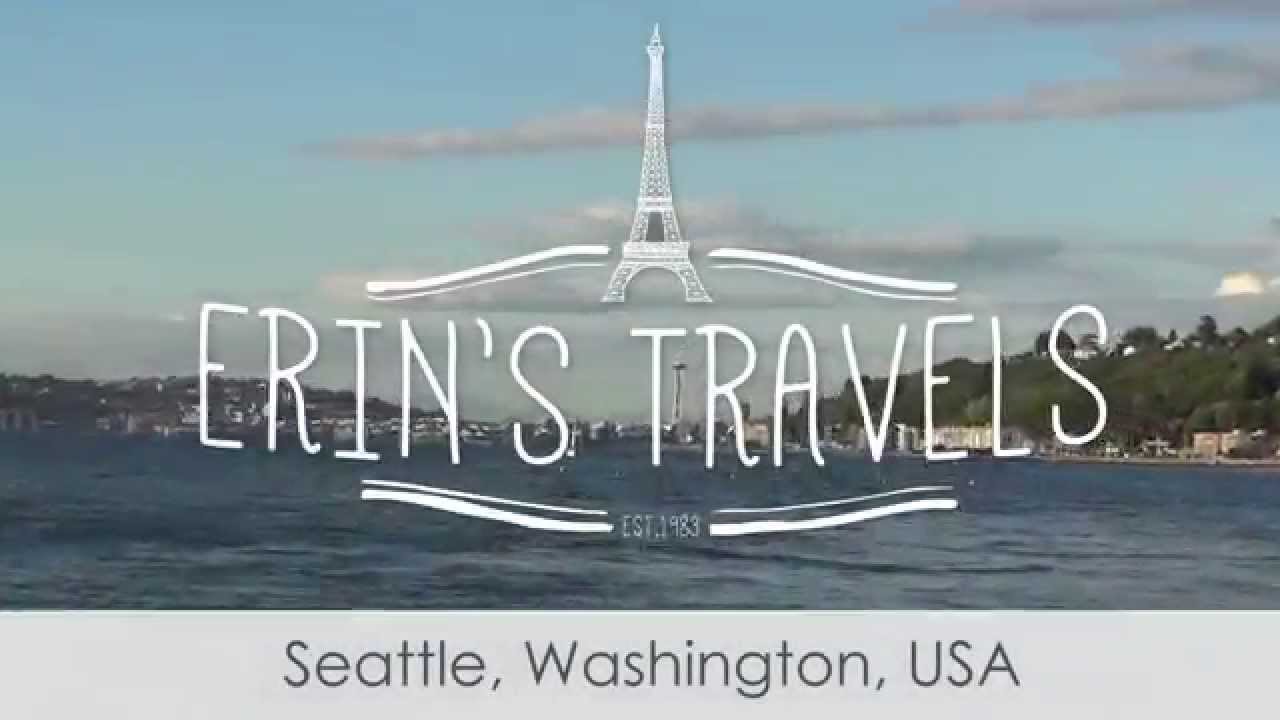 Visiting the Emerald City? Here are the top five things to see and do in Seattle, Washington.