Took My 4 Door Skyline To Seattle! 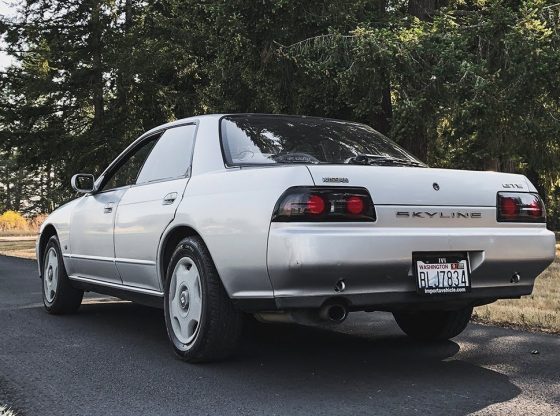 You guys have been asking about the new 4 door Skyline that I got from TopRank Importers. Here she is! We took her on a trip to Seattle to meet with subscribers and hang out with family. She made it to all the way to Seattle with no problems, but will it make it back home?!

If you haven’t subscribed yet be sure to do so!!!

More info on Took My 4 Door Skyline To Seattle!

Trip to the thrift #6 With my girlfriend in Seattle, Vintage and street wear finds!
Seattle Area Event