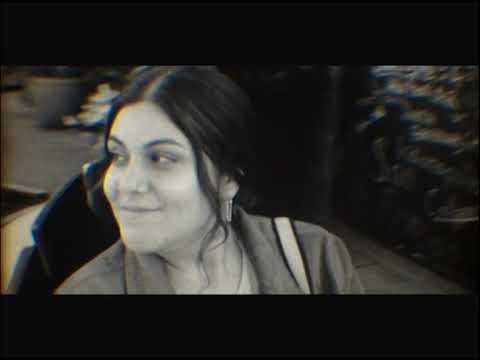 Seattle Film Institute 2018
It can be difficult to move to a new place, but making new friends and exploring the city can make it a little bit easier.