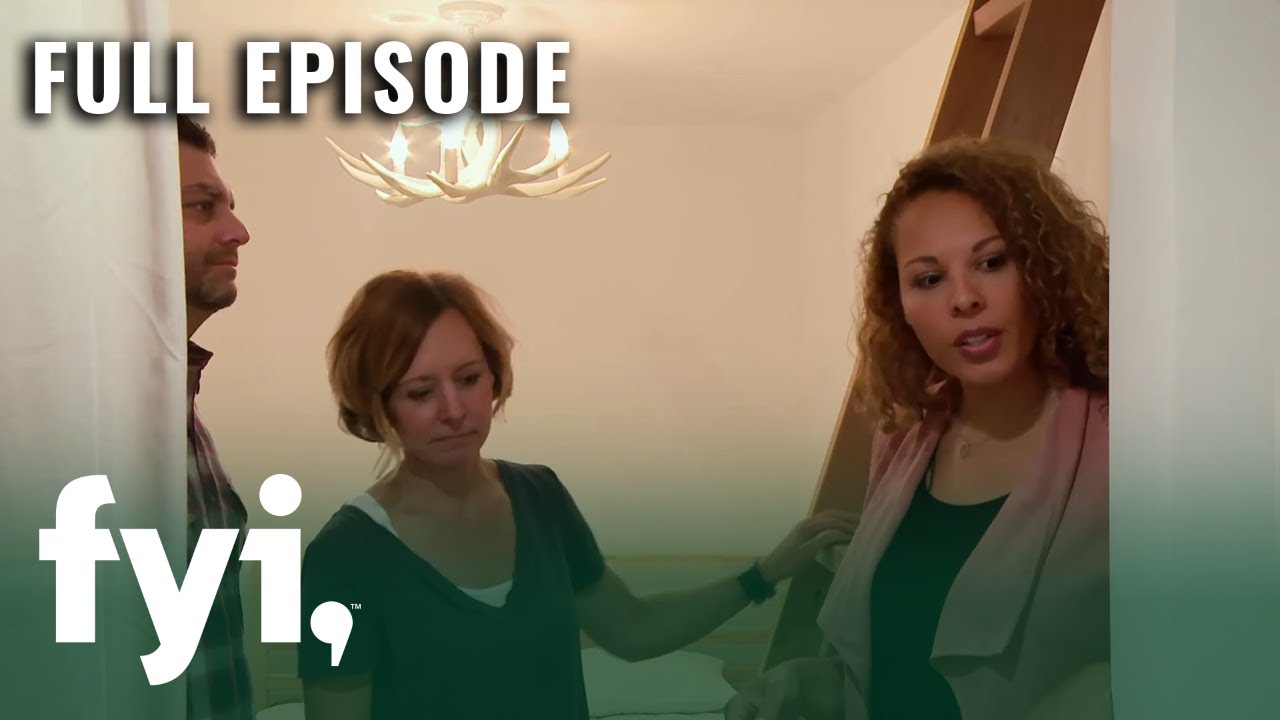 For more inspiration, check out All You Need to Know on FYI!

Greg, Heather and their kids are big outdoor enthusiasts. They’ve saved up a nest egg for a tiny getaway home where they can unwind, un-plug, explore, and enjoy each other’s’ company in Season 4, Episode 3, “Vacation Sanctuary in Northwest Washington”. #TinyHouseHunting
Subscribe for more from Tiny House Hunting and other great FYI shows:
http://po.st/SubscribeToFyi

Love Tiny House Hunting? Find out more about the show and watch full episodes on our site:
http://po.st/tiny-house-hunting

“Tiny House Hunting” follows realtors as they help a pair of tiny-home seekers find the perfect existing mini-space, plus the fresh perspective to scale back.

For your inspiration, for your imagination, and for your innovation, FYI™ embraces an adventurous, personalized and non-prescriptive approach to peoples’ taste, space, look, story and more. FYI covers a range of stories and experiences that reflect how people actually live their lives today, not defined by just one passion or interest. Visit us at http://www.FYI.tv for more info.