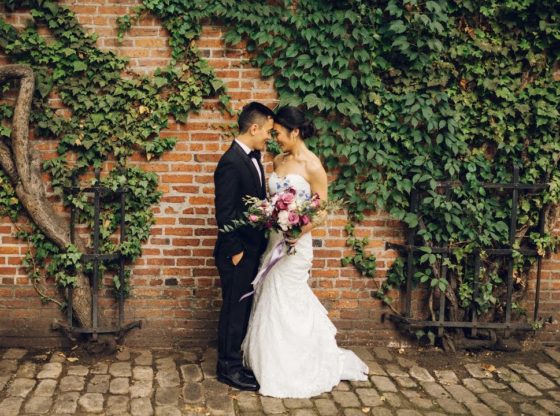 From California to Washington, this couple has found their new home in the evergreen state. Their wedding was filled with beautiful views of Elliott Bay and family who traveled far and wide to celebrate with them. We wish these two the very best as they start their married life together.

ABOUT US
We are a Seattle-based husband and wife duo, enthusiastic storytellers, and passionate filmmakers. We believe in love and promoting strong marriages and that’s why we are passionate about filming weddings. There’s something special about capturing every couple’s unique story filled with real moments, the laughs, the tears, the dances, that brings us so much joy.

We’d love to be a part of your story and help capture your wedding. Explore our stories– if they resonate with you we’d love to connect!