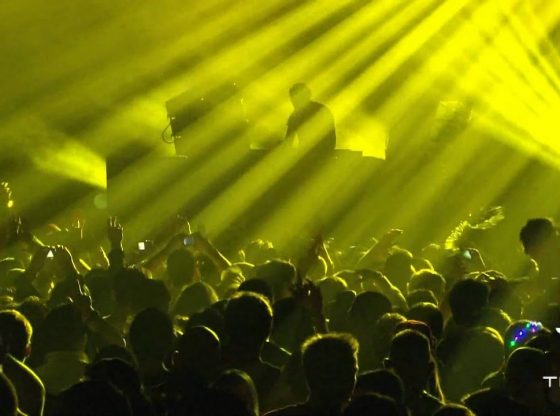 First off I want I want to Thank Tijs for coming to Seattle and showing us all how Trance is meant to be played! I’ve had so many requests to show off some of the Footage from the other night, I’ve had to put off editing some other projects… So I figure that I’ll give everyone a little taste, and show them just how epic is was 🙂 this upload has had ZERO editing done to it asides adding The Tiesto Logo, flier and some text. I’m working with some great ideas for some fan videos that I’d like to make with some of the footage I got..however I’m also working on finishing up the Video Production of Kinetic 4. I’m not going to start a whole new project without finishing up what I’ve already started (and nearly completed) This teaser video is getting uploaded now though mainly due to popular demand…and the fact that I haven’t seen a video from Tiesto at WaMu giving The Trance Master proper justice he deserves 😀 Tijs… If you see this… Thank you so much! As I told you in person… Your the entire reason I fell in love with Dance Music in the first place over a decade ago!

There is much more to come guys, so Subscribe and stay posted… I’ve been getting alot of requests to film events all over the NW… Let’s just say that 2010 is going to be an AWESOME year for the Seattle EDM Scene!