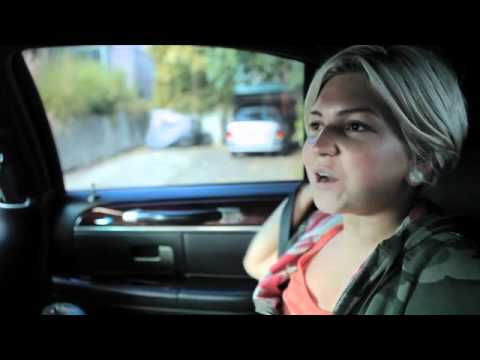 Conceived by a former IT pro fed up with hailing cabs, Uber’s the next best thing to an on-demand chauffeur, thanks to a smartphone app that gives you instant access to a fleet of way-better-than-a-cab Town Cars, Benzes, and Escalades; already an NYC/SF service, it was first used strictly by the CEO’s friends, which is weird because most IT pros don’t have friends. Here’s how it works: either text ’em your address or use the app’s map interface to pinpoint your location, then Uber’ll give you an estimated pick-up time (as little as 5 to 10mins once they’re fully launched), plus give you the ability to track your ride in real time, and send you an alert when your suit-and-shades-wearing driver pulls up in his “sleek black car”, but not a sleek black Carr, since M.L.’s only comfortable driving the lane. Best of all, UC keeps your credit card on file and bills you automatically based on time/distance, meaning when you arrive at your destination there’s no signing, no tipping, and really no reason to even flash cash, especially considering he’s happily married to Jessica Alba.

To keep the fleet in check, the app’s also got a post-ride rating system that helps influence whether they keep/drop certain drivers, taking into account everything from how well they know the city, to whether or not they’re wearing deodorant, which studies have shown is not very popular with S.L.U.T.’s, or its riders.

To get the deets: http://thrl.st/oCdfTT