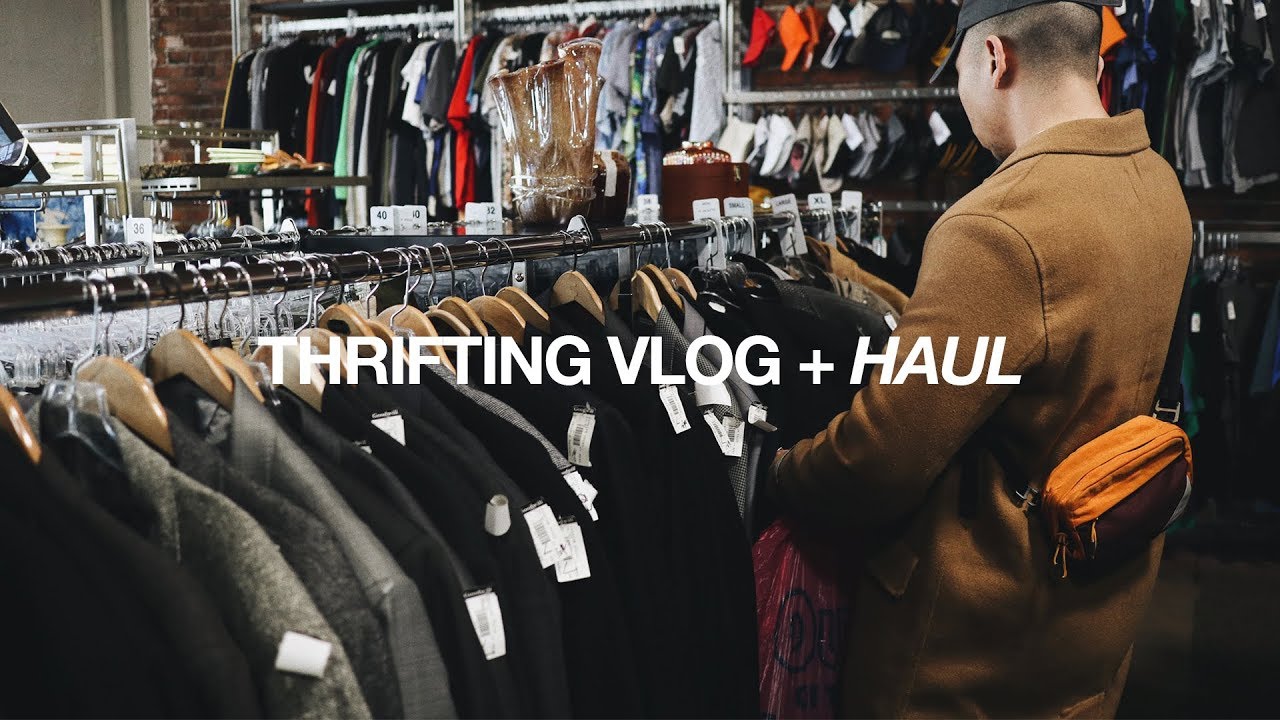 Back at it with another VLOG! Taking you guys shopping in the city, hitting up some of my favorite thrift stores, and finished off with a quick lil haul showing you guys all the stuff I copped. Drop some comments down below and let me know what y’all think!

Be sure to give this guy a HUGE thumbs up, subscribe for more content, and as always – drop me some love in the comments. Enjoy the video and I’ll catch you guys in the next one, much love!

+ Disclaimer: Not sponsored / Some links are affiliate