This is the man who stole and crashed the Seattle plane 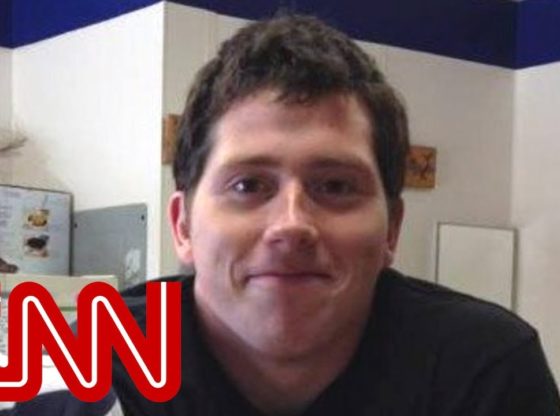 Before he crashed and died, the airline worker who authorities say stole and flew a passenger plane in the Seattle area had a wide-ranging discussion with air traffic control.